How will the Race to Resilience’s new framework affect business?

This year’s COP26 has now come to an end. The discussions were tense and, after running over by a day, world leaders finally came to a conclusion on a global agreement that will hopefully cap climate warming at 1.5°C. Several other pledges and proposals were also established during the fortnight.

During the Adaptation and Loss Day at COP26, a new metrics framework was unveiled. Which focuses on enabling businesses, cities and regions to verify the climate resilience impact of their actions.

The framework builds on the UN’s Race to Resilience campaign, which was originally launched in January 2021 as a follow on from the ‘Race to Zero’ campaign.

So, how does the Race to Resilience work, and how can the new framework benefit business?

What has been achieved by Race to Resilience so far?

It focuses on three key areas:

Since launching, the project has confirmed that its members have already helped to increase the climate resilience of more than 2.3 billion people globally. It hopes to target more than four billion people, by 2030. All non-state actor led, national or global initiatives are invited to join the Race to Resilience.

How can businesses benefit from the progressive framework?

One of the most important days at COP26 focused on Cities, Regions and the Built Environment. Cities across the world are responsible for 71-76% of energy-related CO₂ emissions. So, finding ways of bringing cities together to reduce these emissions is essential.

Increased action on adaptation and mitigation measures will be vital, as temperatures increase. Not only will this help to protect the environment, it will also bring benefits to the organisations that are involved. The new metrics framework has progressed to help businesses, cities and regions adapt to changing climates.

There are a number of benefits that the framework will bring to those involved. These include:

How can EIC help?

While pledges and proposals have been made with the aim of limiting climate warming to 1.5°C, change is inevitable. So, it is within every business’s best interest to future-proof themselves.

At EIC, we understand the urgency around sustainability. We can assist you in creating a realistic and actionable Carbon Management Plan, that can also incorporate your net zero goals. We are already partnering with leading UK private and public sector organisations – supporting them in the transition to a net zero future.

Get in touch to find out more about how EIC can help your business accelerate towards a sustainable future. 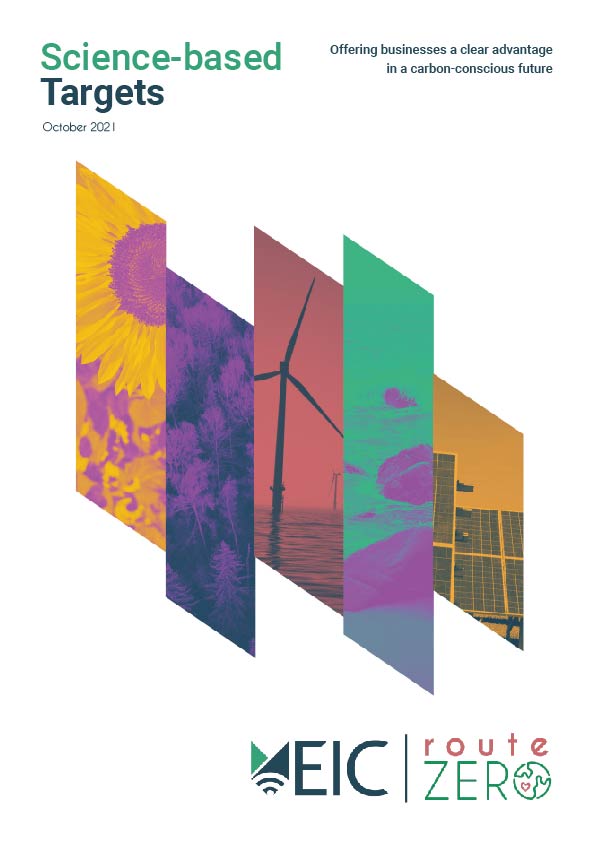 We're waiting to help you on your route to net zero 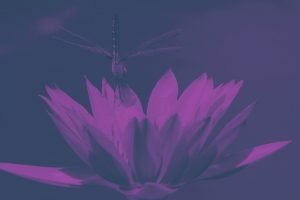 Sustainable practices can be the key to avoiding rising energy prices. But how can businesses... 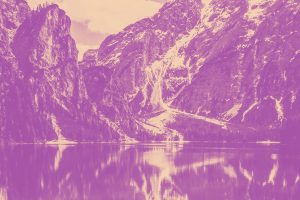 DSR gives consumers control over their devices throughout their sites. But what is DSR and... 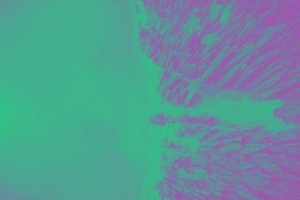 Data-driven optimisation could be key to business development. So, what are the benefits of gaining...